Chattanooga is the Only US City to Produce Clean Graphite 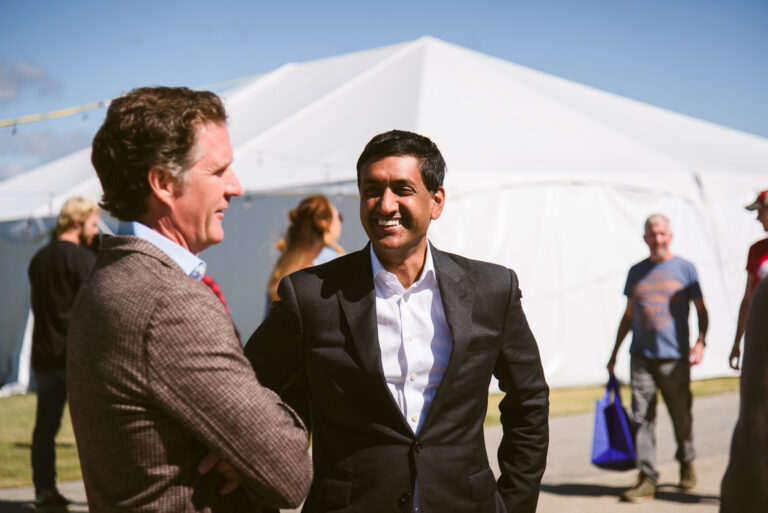 Micro-conductors are fundamental to nearly all modern technology, and the Act gave the US a major economic stake in their production.

Now, one of the bill’s key proponents, US Representative Ro Khanna, is in Chattanooga, learning from Mayor Tim Kelly about the role the city is playing in combining economic growth with environmental responsibility.

According to Representative Khanna, the majority of graphite used for silicone production is made in China, and the US makes almost none at all.

But Chattanooga stands out as an exception.

And the graphite they make is environmentally friendly, unlike materials made overseas.

“The graphite that’s being produced here is clean. In China, it’s coming out of coal. It has… it’s producing carbon monoxide. Hydrogen sulfur is coming out.”