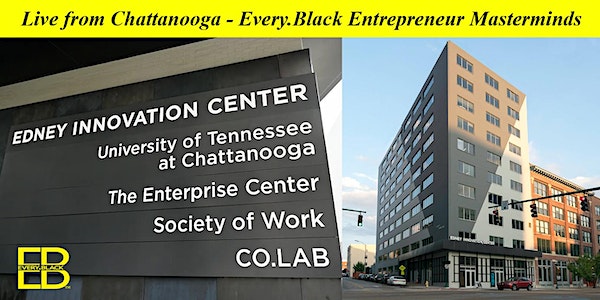 Seating is Limited! If you can’t make it to Chattanooga, the meeting will also be streamed virtually live on Zoom.

Live from Chattanooga, TN – Join The Every.Black Family of Entrepreneurs at 8PM EST 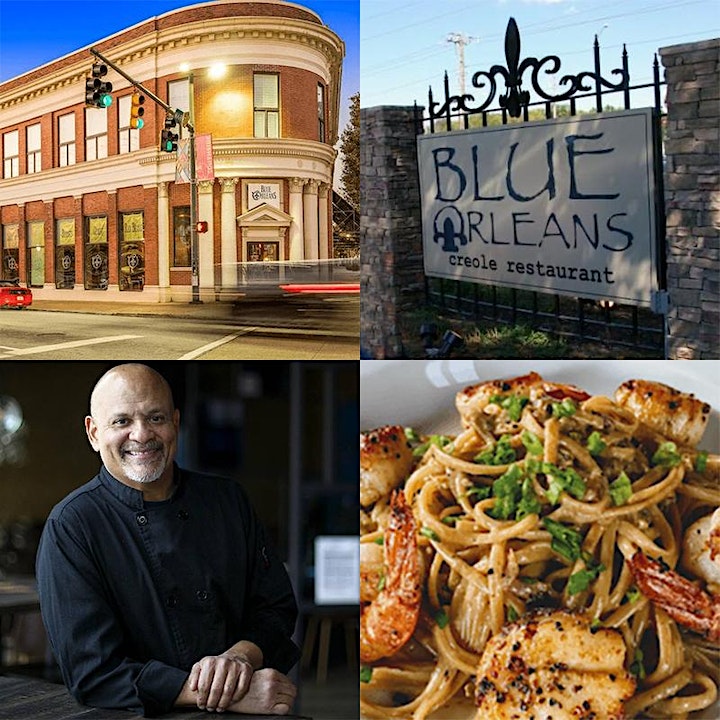 Chef and Owner of the Blue Orleans  Seafood Restaurant

Following the devastation left by Hurricane Katrina, Blue Orleans owner and chef Michael Adams and his family made their way to Chattanooga after losing everything. Before the hurricane, he was in corporate sales for the largest minority-owned industrial supplier in New Orleans. At the same time, he pursued his passion for cooking, having started a catering company, Mo Gumbo. His menu featured many of the foods for which New Orleans is famous — rich gumbos; spicy etouffees and Creoles; mouthwatering po’ boys. But all that came to an end in 2005 when Katrina hit. In spite of the tragedy, an opportunity was presented, as he, like many, settled into new cities. Adams started working at Papa’s Country Style Restaurant.

He opened Blue Orleans Seafood Restaurant in 2008 at the corner of Market and Main streets in Chattanooga, TN and looks back on his childhood as the impetus for pursuing a career as a chef. Blue Orleans specializes in authentic contemporary and traditional Creole dishes and seafood.

“Growing up in New Orleans was an amazing culinary experience. And over the years, I’ve come to appreciate it even more because of being a chef and looking back at the time that I spent with my heroes, such as Leah Chase of Dooky Chase’s Restaurant and Kevin Graham of The Grill Room at the Windsor Court Hotel,’ he says. “They taught me a variety of ways to prepare good New Orleans Creole food.”Restaurant on Amnicola Highway and introduced a number of his Cajun specialties to the meat-and-three menu, he says. That early foundation Adams experienced comes together in his Creole Red Beans and Rice, the perfect recipe to dish out during Mardi Gras.

For general questions and inquiries, please contact our Economic Development Coordinator, Kim Narramore, at 423-643-7353 or kdnarramore@chattanooga.gov.